INDUSTRIAS VALLS 1, S. A. being part of the CORPORACIÓ EMPRESARIAL VALLS, S. A., which includes 6 companies from the textile and graphic arts sectors.

The company history started in 1948 when two entrepreneurships, the brothers Pere and Manuel Valls, inheritors of a linage of a strong textile tradition, created Industrias Valls, the company that began manufacturing the socks with the brand Punto Blanco.

The socks manufactured in Igualada were soon acknowledged for their quality and innovation provided by the Brand at all times. And Punto Blanco thus became the leader of the Spanish socks market.

The company committed heavily to resources that would enable it to stay in a privileged position on the market during the second half of the 20th Century and thus rise to the challenges of the 21st Century.

The company started to export its products to the European, American and Asian Markets in 1953, and is now exporting to more than 35 countries all over the world.

Located in Igualada, just an hour far from Barcelona, the Punto Blanco plant is a building in the centre of the city, with a surface area of 10,000 sqm distributed over different plants.

The logistics and warehouse areas are currently located in a second building of 11,000 sqm in an Industrial Estate on the outskirts of the city in the municipal district of Òdena.

To come into the 21st Century with a solid position, Punto Blanco launches its Retail project. Further to its retail customers net, Punto Blanco has several own managed shops and franquicies.

In addition to the web, you can find Punto Blanco's products in specialized multi-brand stores and in our own ones, Punto Blanco’s exclusive and located in different cities in Spain

At Punto Blanco we are governed by very clear values that accompany us in our day to day, and are behind each product we create and each decision we make as a company. Would you like to discover them? 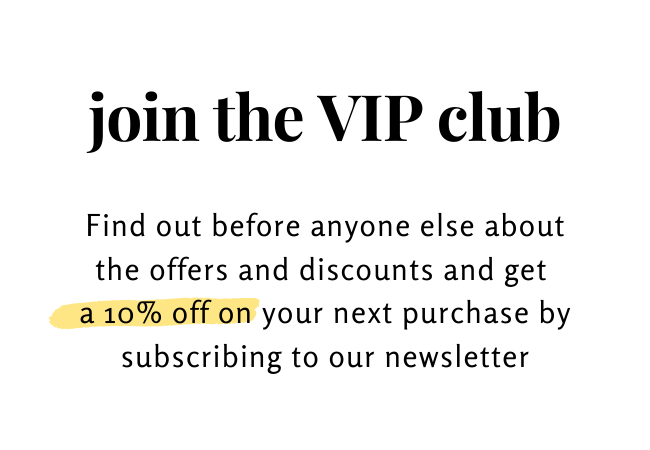